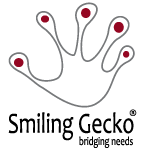 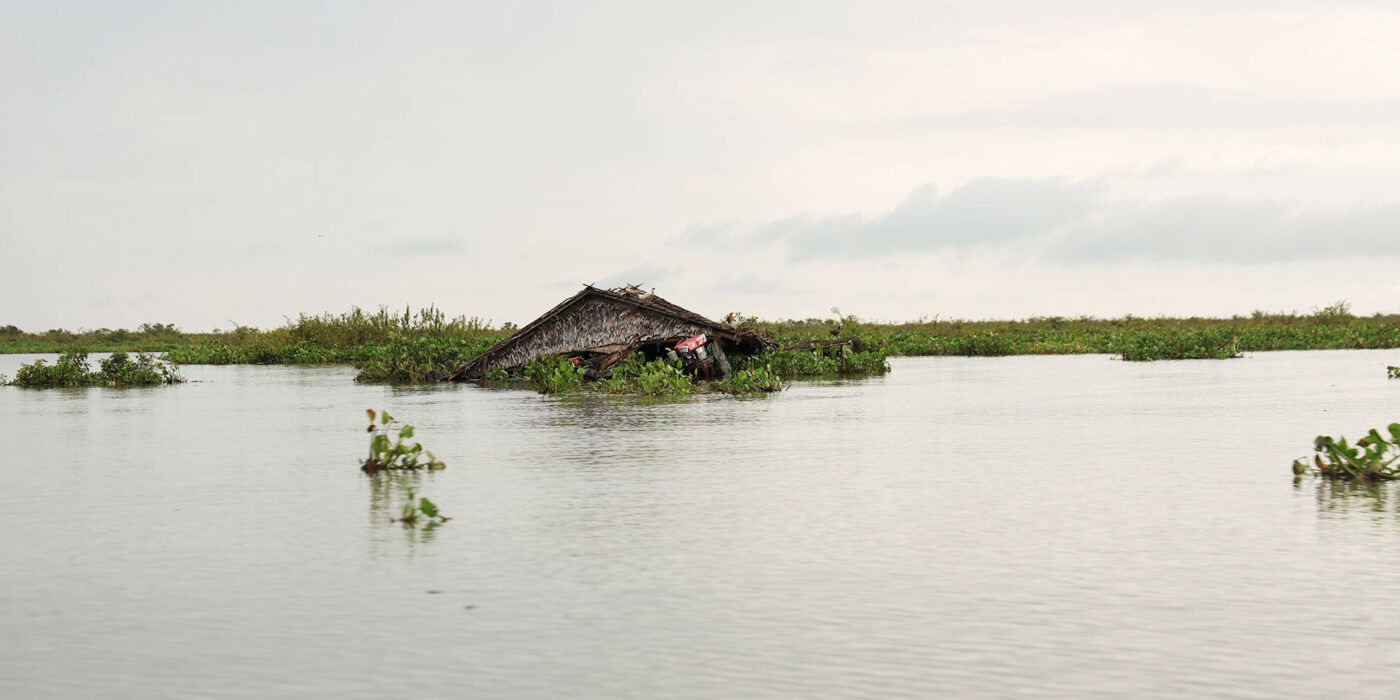 A country changes in a whirlwind

According to the Climate Risk Index (RKI), Cambodia is one of the countries most severely affected by climate change. Unfortunately, it is also one of the countries least able to protect itself from the effects. A report on the current situation.
In Cambodia, a country whose abundance of water once made it wealthy and powerful, today water of all things is increasingly becoming a problem. The country appears to be alternately affected by violent floods and then again by no less threatening drought. For example, while the classic rainy season used to be limited by the southwest monsoon from the end of April to mid-October, today it is quite normal for it to continue to rain even at the end of November. Just like this year.
With serious consequences for the smallholders, whose cultivation methods, which have been passed down through many generations, simply no longer work in the increasingly extreme climatic conditions of the 21st century. The former rice bowl of Southeast Asia is threatened with collapse. It would be the super meltdown, because about 70% of the people here live from agriculture. Across Cambodia, more than 40% of the country’s more than 1,600 communities are now classified as “at risk”.
Based on our observations from the immediate vicinity of the Smiling Gecko Campus, we consider this assessment to be absolutely realistic. Some of our own crop yields on campus have declined significantly in recent months. Rice farmers in the province are hit even harder, with up to 60% of their harvest of so-called 6-month rice being destroyed locally.

«Floods are normal and important in Cambodia because they pollute the rice fields with nutrients. But with today's water masses, these nutrients are simply washed away. The quality of the soil is getting worse and worse.»

The situation is hardly any better further north. In the Kampong Leng district around 35 kilometers north of Kampong Chhnang, the Tonle Sap has meanwhile swollen to such an extent that numerous families can no longer live in their homes and must flee to higher regions. A direct consequence of the typhoon “Noru”, which brought such heavy rainfall here and in many other regions of Cambodia for several days that, according to the Cambodian government, at least 16 people lost their lives in the flash floods.

Our spontaneous help alleviates acute need
As with many other disasters, we have decided to support the people in the particularly affected community of PhlovTouk with food and medicine. We have created a short video of one of these distribution campaigns, which impressively shows the extent of the destruction.

With a donation you help us to help Donations Germany.

All Stories
Prev
Next

also interesting for you 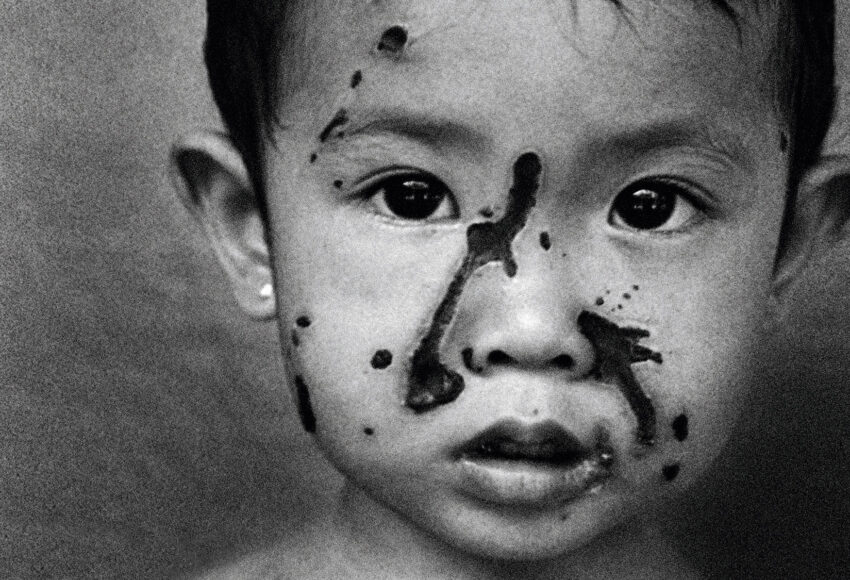 Strong together for Cambodia 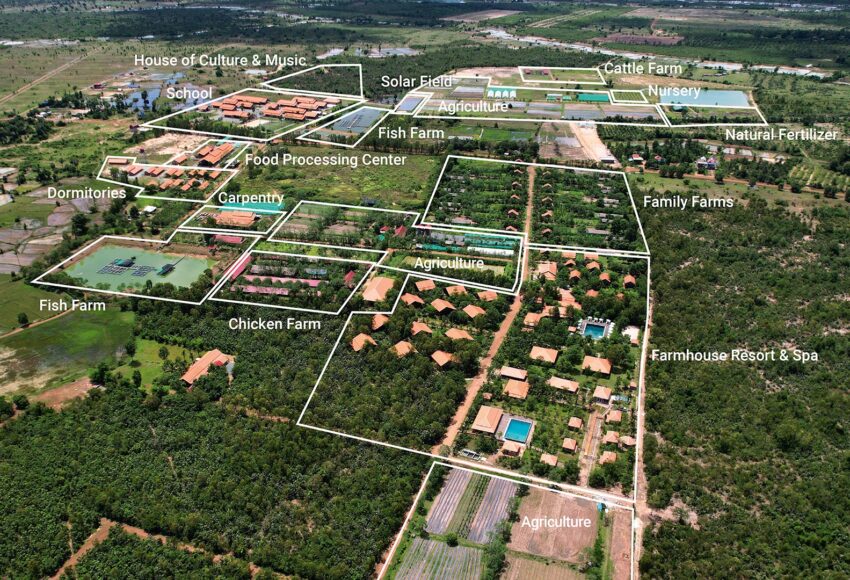 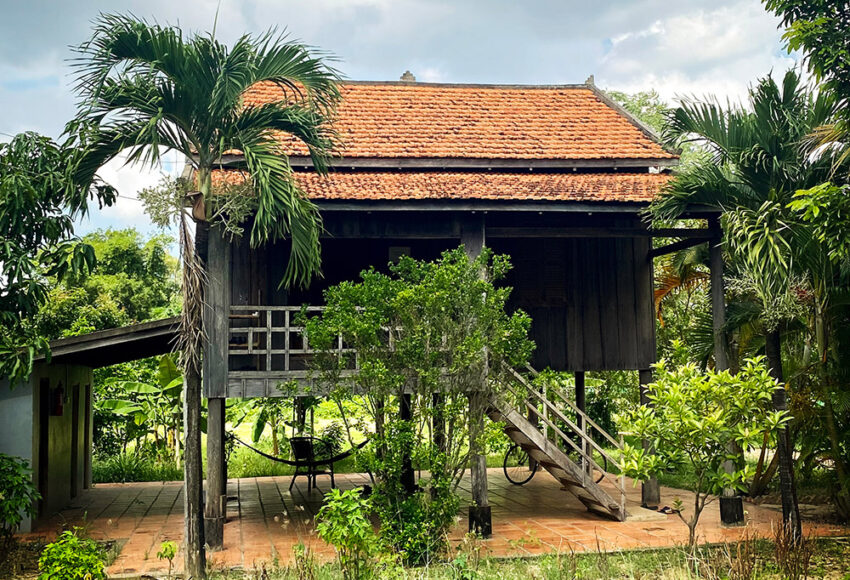 KEEP IN TOUCH WITH US!

if you wish to donate